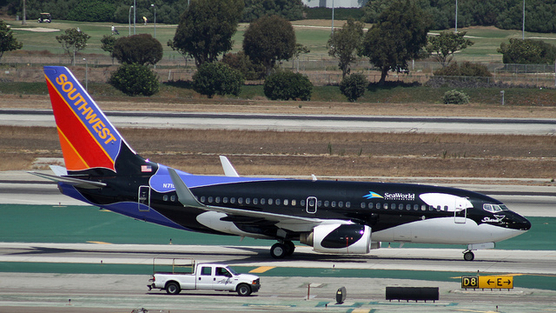 Back in July Southwest Airlines ended a 26-year marketing relationship with SeaWorld Entertainment, and now Virgian America has followed there lead becoming the latest airline to cut ties with SeaWorld.  The airlines will no longer include SeaWorld in its Elevated rewards program.  The program let you earn points toward travel and merchandise that you could spend at the SeaWorld Entertainment parks.  In early 2014 SeaWorld stock was trading over $30, but now is at an all time low trading under $18.  The shares fell 33 percent on August 13th, after SeaWorld said the controversy over its treatment of captive whales had hurt attendance.