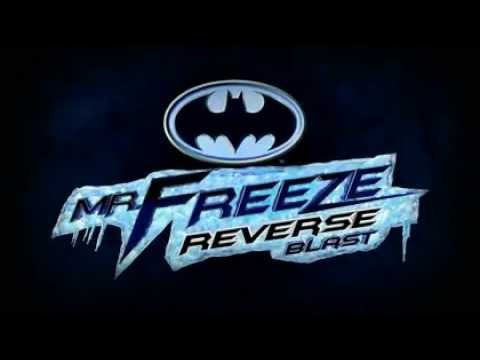 A Six Flags Saint Louis Season Pass holder who has rode Mr. Freeze at least 5 times this season was removed from the ride over the weekend because she did not have fingers.  According to park personnel and the parks website the ride rules require that riders have function arms and feet without the use of prosthetics. According to the women not having fingers has never been an issue in the pass since she is able to hold on to the restraint with her arm.  The women who lost the fingers on her right hand wants to know why the park is not consistently enforcing its rules and regulations.