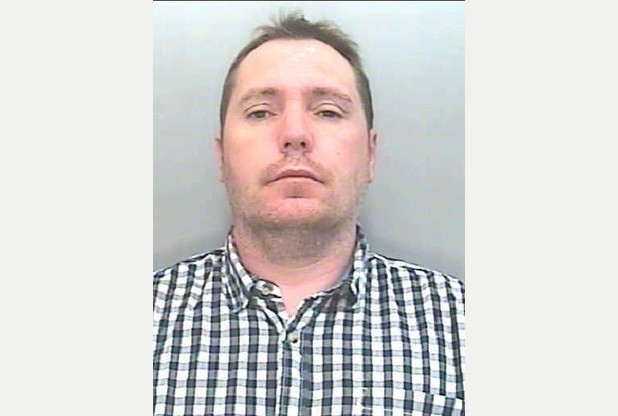 A British career criminal recently was arrested after he convinced his 19 year old son to help him rob a seaside amusement facility where his son worked. Serial criminal Brian Powell convinced his 19 year old son to give him the alarm codes to the building. Brian broke in through a skylight and was caught on camera making a call to his son before disabling the cameras. For his sons role he was paid £1,400 of the £ 6640stolen. Brian and his son Callum were both convicted of the robbery. Brian for the actual act of doing it and Callum for the role he played for working at the seaside amusement facility for 10 months and working his way up to a position of trust where he was on one of three with the alarm code.