SeaWorld Orlando recently introduced Express Dine at its Seaport Pizza eatery to help cut wait times, especially during the busiest time of the year. An industry-pioneering feature, Express Dine is solely accessible from the SeaWorld Discovery Guide park app, furthering the app’s interactivity and maximizing its technology to allow guests to order lunch or dinner in advance.

By accessing the SeaWorld app from their smartphone, guests have the option to select from any of Seaport Pizza’s family-style pizzas, salads and soft drinks from anywhere in the park. Following the order, guests choose their preferred pick-up time and can then stop by to enjoy their meal at their convenience.

Express Dine is designed to maximize convenience for families by allowing them to plan their meals ahead of time in a fun, interactive and user-friendly way. With this new feature, families can expect shorter wait times so they can make the most of their day in the park.

Seaport Pizza serves delicious pizza baked to perfection for rich taste and texture featuring only the freshest ingredients, including sun-ripened tomatoes, fresh herbs, pepperoni and sausage. This is a great one-stop-shop to satisfy every member of the family.

The SeaWorld Discovery Guide app can be downloaded for free from the Apple or Google Play app stores.

A Colorado woman who convinced her son and the community that he had leukemia was sentenced to jail. Sandy Nguyen pleaded guilty to charitable fraud and child abuse and was sentenced to 90 days of jail on work release and five years’ probation. Nguyen raised $25,000 as part of her scheme. The family spent a portion of the money for a trip to Disneyland. Investigators recovered $23,000 from the family in the course of their investigation.

As part of the Affordable health care act restaurants have to put the calorie information on the menu. This applies to any eating establishment that has 20 locations with the same name. do to the fact that even Six Flags doesn’t have 20 restaurants across their chain with the same name its unlikely to be seen at the parks this coming season.   The exception to this would be national brands such as Subway and Chick-Fila that have locations within parks.

SeaWorld Press release. No time to rest for the SeaWorld Orlando Animal Rescue Team. The team, who is on call 24 hours a day, 7 days a week, is now caring for 72 cold-stunned Kemp’s Ridley sea turtles that arrived earlier this afternoon from Massachusetts.

An overwhelming amount of sea turtles stranded themselves up and down the eastern coast due to last week’s severe cold weather. The juvenile sea turtles were originally rescued by the New England Aquarium and volunteers of the Massachusetts Audubon Sanctuary at Wellfleet Bay. The sea turtles were transported to Quincy, Mass., where they were re-warmed and stabilized by the New England Aquarium at their marine animal hospital until they were ready for transport.

Our animal care team, along with several other agencies, met the Coast Guard at the Orlando Executive Airport, who flew 193 critically endangered Kemp’s Ridley sea turtles from Massachusetts to Orlando. The turtles are now on their way to SeaWorld Orlando, and other facilities, for further care.

Sea turtle experts at SeaWorld will spend much of the night conducting full health examinations on each turtle to determine their health status. The goal is to provide a stable environment for the sea turtles to regain their strength and ultimately be returned as soon as possible.

Kemp’s Ridley sea turtle are extremely rare and have been listed as an endangered species since 1970. A large decline in population of these turtles has been linked to egg harvesting in the 1960s and, more recently, oil spills along the Gulf of Mexico. Along with being one of the rarest sea turtles in the world, the Kemp’s Ridley sea turtle is also the smallest marine turtle. An adult usually weighs about 100 lbs. and measures 26-30 inches long.

For more than 50 years, SeaWorld has helped animals in need – ill, injured and orphaned. More than 24,000 animals have been rescued by our experts.

END_OF_DOCUMENT_TOKEN_TO_BE_REPLACED

SeaWorld rescue teams in Santa Cruz were forced to file a police report when a sea lion rescue turn violent. According to reports they were harassed by a crowd of onlookers.  They rescue team says they were forced to leave after being hit by a rock and returned an hour later with police to complete the rescue. 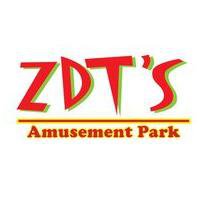 A new style of wooden coaster is coming to ZDT’s Amusement Park in Seguin, TX in 2015. The Gravity Group designed a wooden shuttle coaster. Check out this awesome point of view animation of Switchback. This coaster will feature 1,175 ft of track, A 63 foot tall lift hill, 58 foot tall drop and will reach speeds of 40 mph travailing both forwards and backwards.

Tony Clark, Director of Communications at Cedar Point Amusement Park, announced today that the Good Time Theater at Cedar Point is closing. The  space is  being used for future expansion. The ice show which currently is homed in that theater will not return for the 2015 season however their will be other entertainment options next season. For more information you can visit Cedar Point’s Website here.

Kabul City Park is Afghanistan’s first ever amusement park and is located in the capital Kubal. The park opened in October and features bumper cars, ferris wheel and roller coaster and teacups. The park is a joint venture between the government and an unknown private company.  ABC News Story 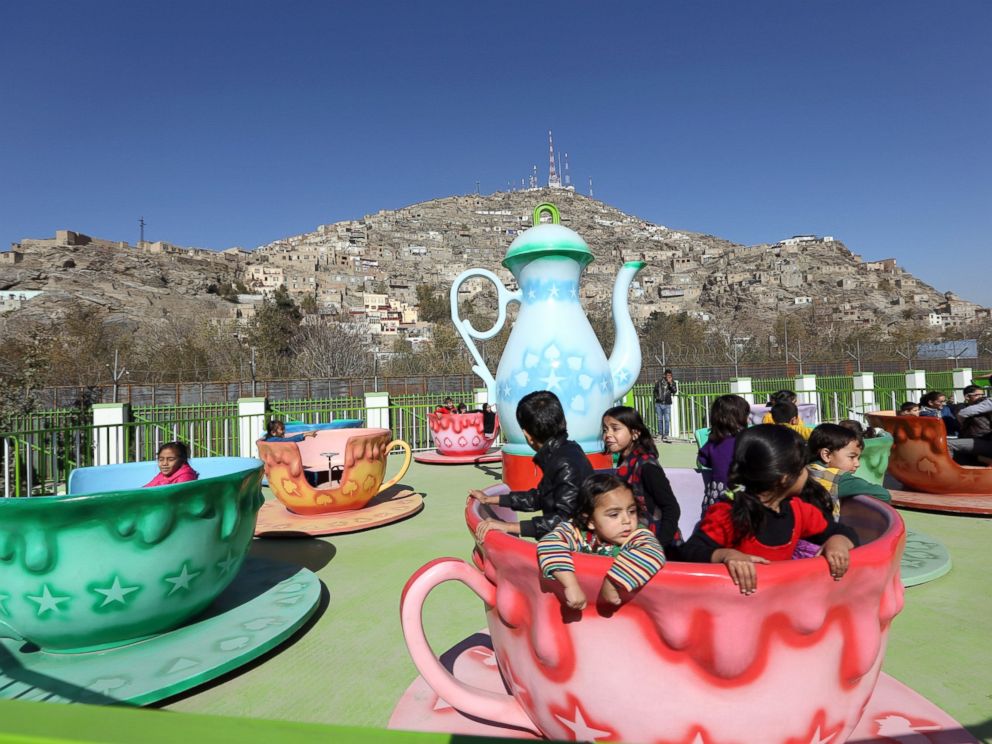 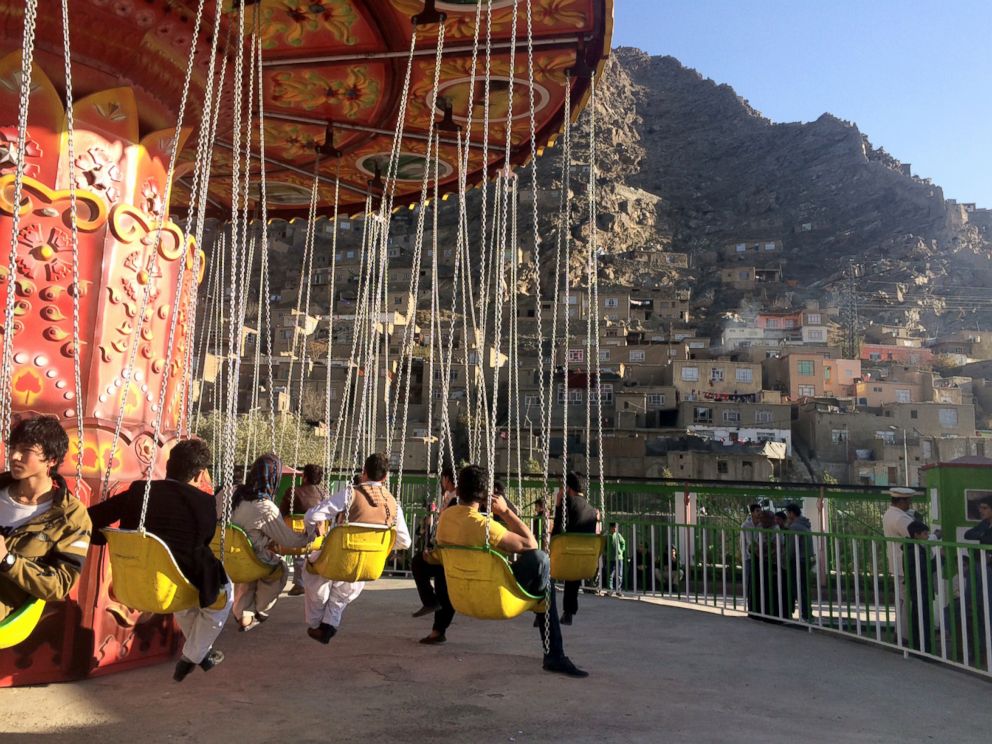 Kathy Slotsve from Beaver Tails talk all about the delicious fried dough product sold at many fairs and amusement parks. Legend and Clint get to enjoy it as they keep making Toronto Josh very jealous.