Two new family rides, the largest Starbucks store in the Tri-State, and other improvements are all part of Kings Island’s plan for next summer.

The first of the new rides is Woodstock Gliders, a classic flying scooters ride from Larson International. The ride features eight two-person planes that glide 28 feet above the ground. As the planes begin to rotate, they will fan out over a large area. Each plane has a stationary rear wing and a moveable front wing which allows the guest to control the flight and alter their ride experience from mild to wild.

Woodstock Gliders is similar to the Flying Eagles, a popular former Kings Island ride that entertained more than 12 million guests during its 32 years of operation from 1972 to 2004.

The second new ride is Snoopy’s Space Buggies from Zamperla, an attraction designed for children of all ages to enjoy with their parents or grandparents. Six four-seat vehicles will bounce up and down while rotating in a circle.
The new rides will be located next to each other in the 14-time, award-winning Planet Snoopy kids’ area of the park.

END_OF_DOCUMENT_TOKEN_TO_BE_REPLACED 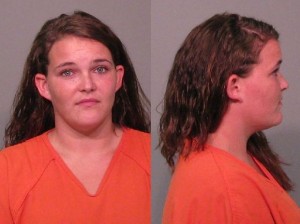 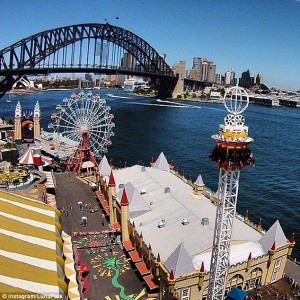 Sydney’s Luna Park is being forced to remove the 50 m drop ride they installed in 2013. Luna Park is a registers state heritage site and requires approval for all development. The park built the drop tower in 2013 without government approval. The park was informed in august that they had 14 days to inform the government on why they shouldn’t tear it down. The park has now been given a November deadline to submit an application for development to keep the ride standing. 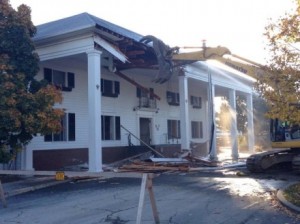 October 29, 2014 Cedar Point use heavy equipment to tear down the entrance to Historic hotel Breakers. As part of the multimillion dollar renovation of the historic hotel it will be receiving a new entrance along with flat screen tvs, furniture bedding and décor. 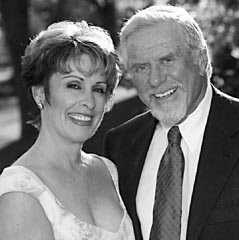 Harris Weinstein 79 passed away at his home in Florida. Weinstein purchased Dorney park in 1985 and expanded and ran the park for 7 years until he sold it to Cedar Fair. While running the park he saw an increase of 1 million additional guests a year. 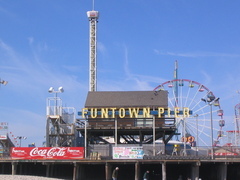 The owner of FunTown Pier in Seaside Heights New Jersey has filed permits to rebuild the pier destroyed in a fire. Plans if approved will increase the size of the rides. The park plans to open with a coaster or log flume at the front of the pier by next summer. They are waiting on borough approval for the rides and already have a coaster and 250 foot Ferris wheel lined up for purchase. 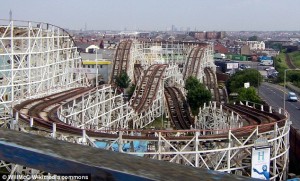 Robert Sycamore broke his neck on the Grand National Coaster. Mr. Sycamore was riding with his nephew. When the ride returned he was in the bottom of the car. Mr. Sycamore is currently on life support in a hospital and will have no use of his body. 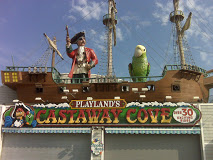 at the Ocean City boardwalk park in New Jersey. The park was closed at the time and the fire was spot by someone passing by. Officials are saying one ride was damaged and was most likely caused by paining and constructions supplies at the ride. At this time it appears the fire was accidental.

Marriott is set to operate the 503 room Polynesian themes hotel.  The hotel is scheduled to open in 2016 as part of the Dubai parks and resorts complex. 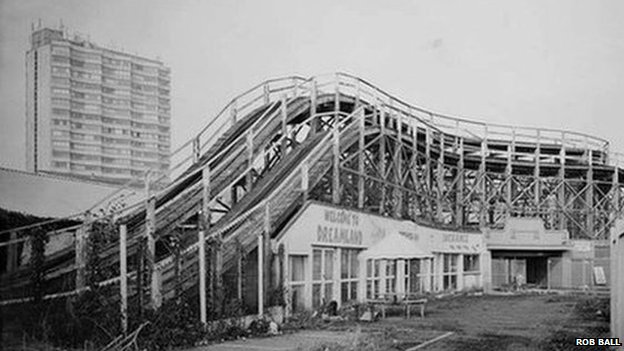 Work to restore Margate’s Dreamland amusement park will begin within the next month.  It is planned for the first phase to be completed in time for it to open in the spring or summer of 2015. restoration work on the parks scenes railway roller coaster began in September.