The guys announce FreeRT 2019 and a event at Coney Island in New York. Drew rides Copperhead & Tigris, Legend goes to NorCal, plus news and questions.

Drew The Intern goes west, National Roller Coaster Day announcements and much much more in one of the longest ITL episodes ever. 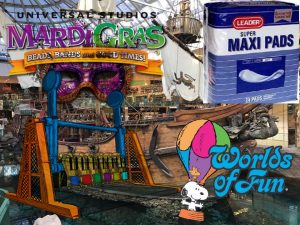 Worlds of Fun General Manger Frank Wilnurn and Great Americas General Manager Raul Rehnborg have a little friendly wager going. With the local teams of both parks playing in the World Series the losing parks general manager has agreed to wear the winning teams jersey and post pictures of it on social media. 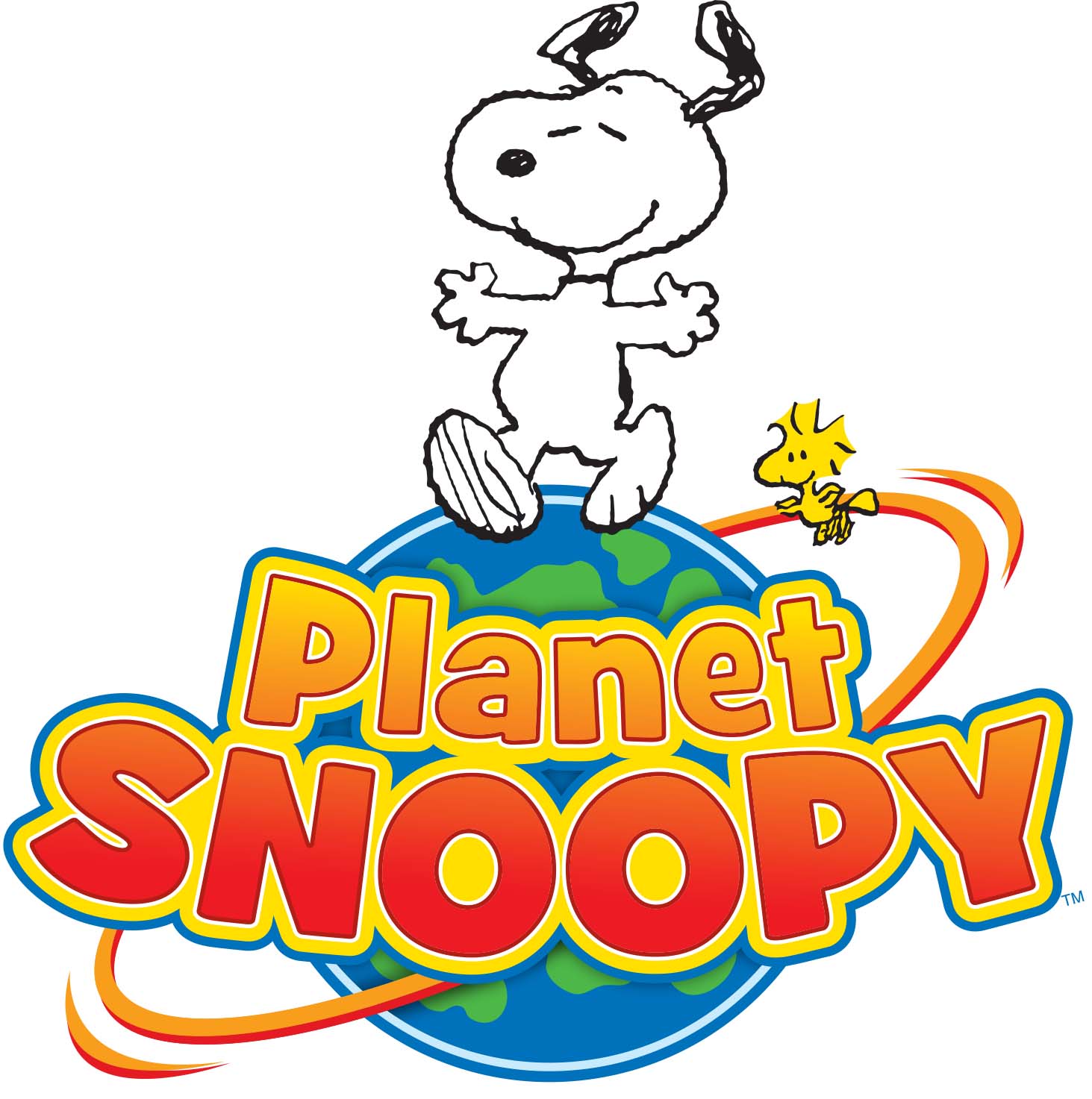 For 2015, California’s Great America will expand and rebrand the Planet Snoopy kids area. Three new Planet Snoopy rides will be introduced and be in place for opening day in 2015 when Great America begins its magical 40th season. The entire area known formally known as KidZville will be morphed into the expanded Planet Snoopy.

“Great America is known for its thrill rides, but we pride ourselves on a being a park for everyone. Enhancing Planet Snoopy and introducing three attractions parents can ride with children adds to our inclusive family atmosphere,” said Great America Vice President and General Manager Raul Rehnborg.