Clint Novak, The Legend, & Drew are back in action as they talk about all the big news out of Universal Studios Orlando!  They also talk about the Future at Kings Dominion.

Drew and Clint host the show this week as the Legend buys a house.  They talk to Larry, and go over news for the week.

Clint Novak is back with The Legend & Drew as they interview Mike from the Quad City River Bandits.

The full gang is back!  Drew talks about his great trip to Jamaica, The Legend went to the final days of Food and Wine Festival, and Clint talks about how Best Buy screwed him over.  There is some coaster news in there as well.

Clint, Legend and Drew are joined by Braedon as they talk about all the Halloween related stuff they have done over the last few weeks.  They also talk about Universal Studios building in Beijing, Busch Gardens Tampa filing permits, Adventure Island building Colossal Curl, and much more. 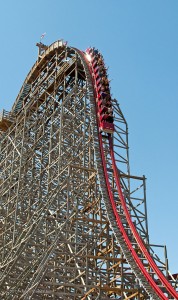 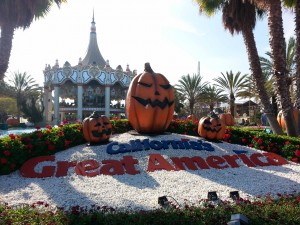