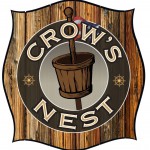 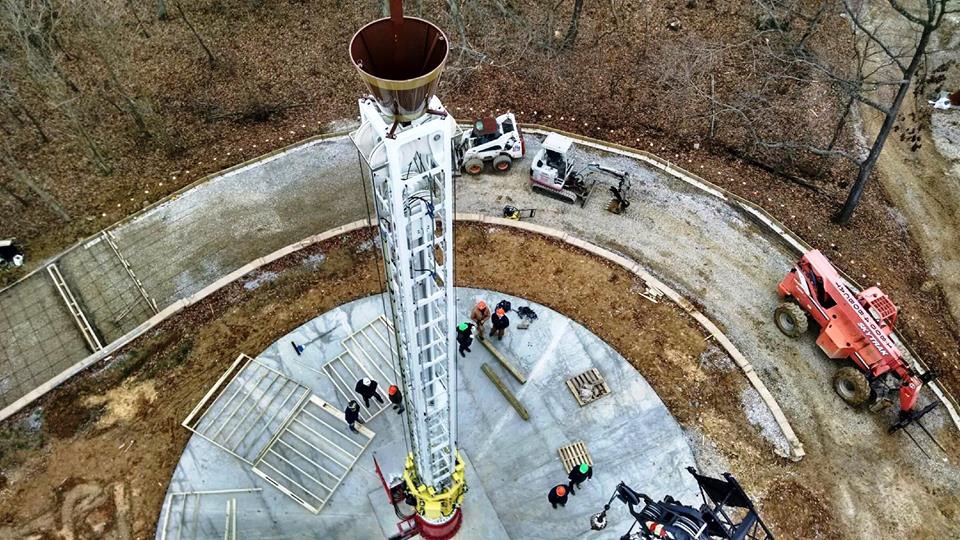 Holiday World recently sent out this great construction video (with lots of fun camera angles/shots) showing off just how fast things are going building Thunderbird the New for 2015 B&M Wing Coaster, the focus of this video is the topping off of the second loop.

The nation’s first launched wing coaster hits a milestone today, as the highest piece of track is lifted into place by a 165-foot-tall crane.
END_OF_DOCUMENT_TOKEN_TO_BE_REPLACED